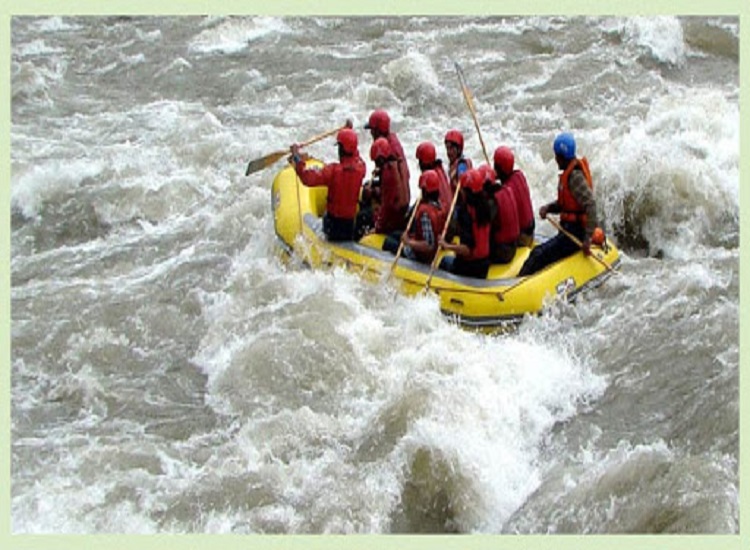 I’ve always romanticized freedom, the wanderlust lifestyle, not being tied to bills or a job. I never cared much for materialism or “Keeping up with the Joneses”. For a decade however, I was tied to a relationship that amplified a majority of what I didn’t value in life.

After separating from my ex in early 2015, I started searching for a vehicle that would open up opportunities for my two young children and I to travel. The primary requirements were enough space for our outside toys (bikes, camping gear, beach toys, etc.), a basic stripped down frame, and enough height for me to stand upright comfortably. At 6’2″, that narrowed down the options quite a bit. I found a huge community in the Sprinter, so I focused my efforts there.

You might notice the disparity between materialism and owning a Mercedes, but I honestly didn’t care what the badge said, I just needed the vehicle to meet the criteria. There was no possibility I could afford a new Sprinter, so I went on cars.com and filtered a search down to the specs I was looking for with a mileage range, and bookmarked the resulting URL. I visited the bookmark every other week to see if anything met the criteria in my price range.

Almost two years later, almost a month after being selected for promotion, I came across the one. Somehow, a man in Wisconsin had purchased the exact configuration I’d drooled over on mbvans.com dozens of times and then decided he no longer wanted the vehicle after 10 months and 26,000 miles of ownership. After working out the deal, I was on a plane to Green Bay a mere two weeks after stumbling upon it.

My first glimpse of the van was from baggage claim. The color was exactly what I’d wanted it to be. Admittedly, I was a bit taken back by the size. I’d opted for the longer wheelbase (170″) high-roof.

Fortunately, it handled less like a land yacht and more like a large car. After a brief drive from the airport, I signed the paperwork and started my drive home to Virginia.

This wasn’t the first time I’d purchased a vehicle sight-unseen. It’s actually the third. 1100+ miles for my maiden voyage with it!
I worked in several visits with friends, including lunch in Chicago with an ex-girlfriend and a late dinner in Dayton with three of my former coworkers from Florida.

After a brief 3-hour nap in a Walmart parking lot, I hit the road again. Still completely happy with my investment. At this point, I’d been travelling 28 hours with a nap from 3-6 am.

Home! It performed wonderfully. As the pic shows, I managed just under 20 mpg. A lot of the drive I was pushing the limits of the van at 80 mph, and the winds for the first 6 hours were absolutely brutal. The van’s “crosswind assist” came on several times throughout the greater Chicago area. Here’s to many more adventures!

Do Travel Brands Matter to You?

A Sailing Adventure to Remember in Barcelona

Have An Adventure Every Day