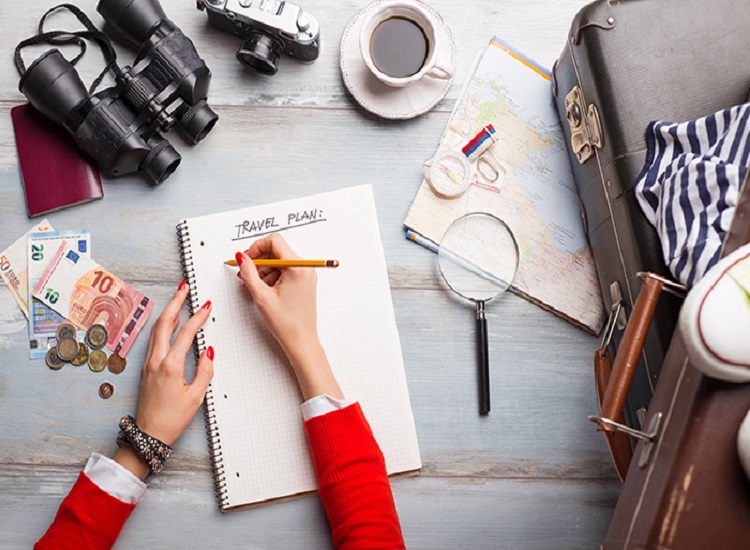 Even without thinking about it, humans do various things each day to keep themselves safe. Sometimes the actions taken are as straightforward as looking both ways before crossing the street or not walking alone at night in an isolated or unfamiliar area. There are other approaches to personal safety that relate to certain activities, such as traveling. By adjusting your habits in some crucial ways, it’s possible to stay safer anywhere you go.

Many organizations, including the U.S. Department of State, issue travel warnings and advisories about various global destinations as needed. It’s in your best interests to understand what they mean and how they could impact your planned travels. There are various things that could trigger a warning or advisory, ranging from an outbreak of violence against people from a particular race to a highly contagious virus that’s not well controlled by medical personnel.

As you judge whether to travel despite the risks, think about the reasons for your journey and how close you’ll likely get to experiencing danger. Also, if there are things you can do to minimize the likelihood of problems, such as getting a round of vaccinations before traveling, strongly consider taking those precautions.

People frequently manage action-packed schedules and, when they’re traveling, that often means they don’t give themselves enough rest. Statistics show that drowsy driving is a major problem. When drivers are tired, they find it more difficult than usual to pay attention to the road and other drivers. Also, it’s difficult to tell the exact moment when the need to sleep will become so strong that a person dozes off while behind the wheel.

When traveling on a journey that requires keeping a tight schedule, make plans to give yourself enough rest. Even if you’re going on a trip to take care of business matters, it’s likely that the people associated with your workplace would much rather you arrive at a meeting refreshed and ready to contribute instead of exhausted in mind and body.

Also, don’t underestimate the worthiness of a quick nap and a cup of coffee. Most major routes of travel in North America and elsewhere have rest areas strategically placed along the stretches of road. When you feel yourself starting to long for your bed, listen to your body and pull over for at least a brief rest.

It’s a good idea to stay in touch with loved ones while you’re on the go. However, it’s also crucial to stay safe and resist the urge to let your phone become a source of distraction. Get into the habit of telling your loved ones you’ll check your phone every couple of hours and give them updates then, if possible. When you’re actively using your phone, do it when you’re safely stopped. Otherwise, consider keeping your phone in the back seat or in the glove compartment.

If you’re on a tight budget, you may have resigned yourself to trying to drive your car until it’s literally inoperable. That frame of mind makes sense if money is tight, but you should also keep in mind that you may be putting your safety at risk if your car is so old that it could be in a dangerous state of disrepair. You may be able to drive more safely with a newer car, plus get a loan for the vehicle so that you can afford it with a modest income.

It’s worth doing research to see which models interest you the most and how much a loan would be. Also, think about how an automotive upgrade could help you save money by avoiding costly repair bills.

Staying safer while you travel isn’t difficult. It just requires some forethought and knowing that sometimes it’s the simplest choices that could make the biggest differences in your overall well-being

How To Explore Rishikesh With Bike? – Learn All About It

Why Tours in Australia is So Great?

How To Explore Rishikesh With Bike? – Learn All About It